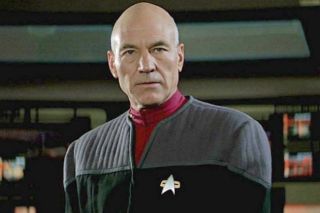 ViacomCBS said it plans to expand its streaming business with a new broad pay “House of Brands” product that will expand CBS All Access.

The new service will feature partnerships with traditional and new distributors and be available domestically and internationally. CBS All Access, the newly merged ViacomCBS' flagship SVOD service, will now feature content from other conglomerate networks, including Showtime, Noggin, BET and more

The company said it will “take a differentiated approach that builds on ViacomCBS’ unique foundation in streaming, plays to its strengths and fulfills unmet audience and partner needs”

The new service will exist alongside the company’s free, ad supported Pluto TV and the premium Showtime OTT product. A soft launch is expected later this year.

CBSViacom said it had streaming and digital video revenue of $1.6 billion for its full fiscal year.

The company said that monthly active users of Pluto TV rose 75% to 2.4 million  and that streaming subscribers were up 56% to 11.2 million.

“In less than three months since completing our merger, we have made significant progress integrating and transforming ViacomCBS,” said CEO Bob Bakish.”

The company increased its target for cost synergies to $750 million from $500 million.

"We see incredible opportunity to realize the full power of our position as one of the largest content producers and providers in the world. This is an exciting and valuable place to be at a time when demand for content has never been higher, and we will use our strength across genres, formats, demos and geographies to serve the largest addressable audience, on our own platforms and others,” Bakish said.