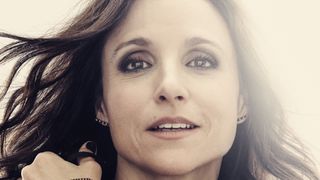 Julia Louis-Dreyfus, having ended her award-winning run on HBO with Veep, has signed a new multi-year agreement with Apple.

The deal comes as new competing streaming services look to lock up talent.

Under her new deal, Louis-Dreyfus will develop new projects exclusively for Apple TV+, which was launched last year. She will take part both as an executive producer and star.

“I am thrilled about this new partnership with my friends at Apple,” said Louis-Dreyfus.  "Also, many thanks and kudos to my representatives for structuring the deal in such a way that I am paid in AirPods.”

Before Veep, Louis-Dreyfus appeared on Saturday Night Live and Seinfeld, and has won multiple Emmys, Gold Globes and other awards.

She will next be starring in the Fox Searchlight film Downhill with Will Ferrell.