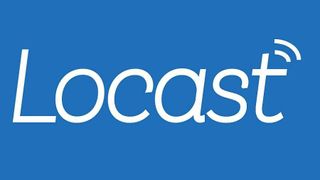 Locast said it will be adding its first market outside the contiguous 48.

The free TV station signal streaming service says it will be streaming a dozen of local TV channels in Puerto Rico later this year.

That comes a day before FCC Commissioner Geoffrey Starks is holding a field hearing on network resiliency at the University of Puerto Rico in San Juan, a point Locast made in announcing those plans. It also follows a congressional delegation visit to the U.S. territory to survey the damage from recent earthquakes, a point Locast also made.

“Given that Puerto Rico has recently faced life-shattering earthquakes and hurricanes, we wholeheartedly support serious discussions about how to ensure communication networks are always available, especially for public safety,” said Locast founder and chairman David Goodfriend, which pitches his streaming operation as a public service.

Locast streams TV station signals without negotiating for payment or asking permission, due to a copyright carveout for nonprofit retransmission by translator services.

Broadcasters have sued Locast, arguing it does not merit the exemption.