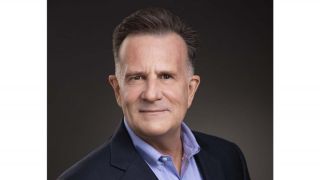 Rick Haskins has been named president of streaming and chief branding officer of The CW. He had been executive VP, marketing and digital programs at the network.

Haskins will continue oversight all of the network’s branding, marketing and promotion efforts.

Last summer, The CW revealed it had secured in-season streaming rights to all new series going forward, the announcement coming when its deal with Netflix ended.

Prior to The CW, Haskins was executive VP/general manager for Lifetime Television. Previously, he helmed consulting company The Haskins Group from 1996-99. He held a variety of positions for The Walt Disney Company from 1988-96, including VP of marketing, Buena Vista Television, and director of development, reality programming, at Buena Vista.

Earlier this month, Mark Pedowitz was upped to chairman and CEO of The CW.