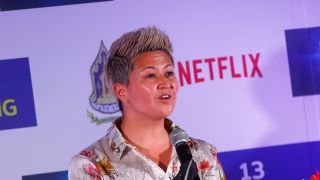 Erika North has been appointed to head of Asia-Pacific Originals at Amazon Studios, according to a report from Variety.

North had previously been with HBO Asia and Netflix. She is based in Singapore and will continue to be based there. She will report to James Farrell who is based in North America.

Amazon is continuing to expand internationally and Asia is one of the areas not covered entirely by its streaming service.

While at HBO, North worked on Serangoon Road, Halfworld and The Teenage Psychic. Her Netflix projects include Chinese crime thriller, Nowhere Man, Triad Princess, and The Ghost Bride.