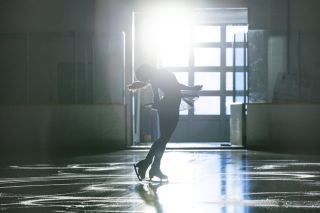 Skating drama Spinning Out will not see a season two on Netflix. The series launched Jan. 1. “A figure skating Olympic hopeful struggles to balance, love, family and fragile mental health as her dream of winning takes a dizzying hold,” goes the Netflix description.

Samantha Stratton created the show, about a high-level ice skater. Stratton was a competitive skater before shifting to television production. She executive produced, along with Lara Olsen, and Tory Tunnell, Joby Harold and Matt Schwartz of Safehouse Pictures.

Emma Roberts was cast in the lead role, but departed the series late in 2018 due to a scheduling conflict.