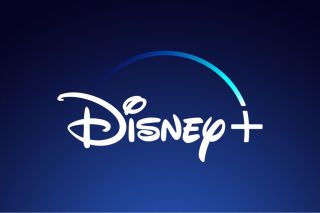 Verizon Communications CEO Hans Vestberg told Fox Business Network Wednesday that its promotional offering of a free year of streaming service Disney+ to its unlimited data customers has already had an impact, calling it a “win-win” for both companies.

Disney launched Disney+ on Nov. 12, and said more than 10 million people signed up for the service initially. Vestberg didn’t reveal how many Verizon customers took advantage of the 12-month promotion, but said it has had a “very big impact.”

“We can partner with anyone, and we partner with the best brands and, of course, Disney+ is a win-win,” Vestberg told Fox Business Network's Mornings with Maria host Maria Bartiromo. “...I think we both are very happy with the, sort of, the start of it.”

Ahead of launch, Disney predicted that Disney+ could attract between 60 million and 90 million customers by 2024. In addition to the Verizon promotion, Disney offers a free seven-day trial of the service -- normally priced at $6.99 per month -- to customers who sign on for the first time.

Related: Disney+ Series The Mandalorian the Most In-Demand Show

The service launched with about 500 films and 7,500 TV show episodes at launch, with plans to expand that over time. Original programs like The Mandalorian -- the latest offering in the Star War universe -- have attracted strong viewership.