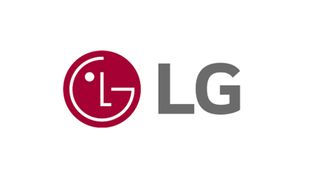 CBS and LG Electronics have made a deal that adds the CBS All Access streaming service to LG’s smart TV platform.

CBS All Access costs $5.99 with limited commercials and $9.99 a month commercial free.

Programming on CBS All Access includes original series such as Star Trek: Discovery, The Good Fight, No Activity, Tell Me a Story, The Twilight Zone and Why Women Kill. Upcoming originals include Star Trek: Picard, Interrogation and The Stand.