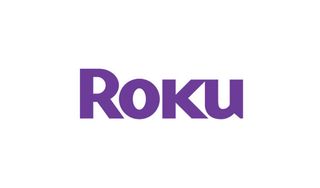 Roku said it reached an agreement with Fox to carry its channels on its streaming devices.

The current programming distribution agreement between Fox and Roku was set to expire Friday night.

A lengthy dispute would have made it more difficult for people Roku devices to stream the Super Bowl on Sunday.

“We are delighted that we reached an agreement with Fox to distribute Fox channels on the Roku platform. Roku customers can stream the Super Bowl through Fox Now, Fox Sports and NFL in addition to other ways,” Roku said.

A Fox spokesperson said: “We are pleased to have reached a successful agreement with Roku. FOX’s leading suite of apps will continue to be available on the Roku platform.

The last-minute agreement avoided the kind of blackout that often occurs between programmers and traditional pay-TV operators.