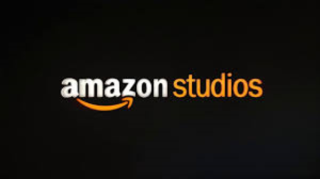 Salke also announced a new production deal with Brad Pitt’s Plan B Production company, which is currently producing The Underground Railroad with Barry Jenkins for Amazon. The company will work on a new series, Outer Range, for Amazon.

Also signing new production deals with Amazon are producers Gael García Bernal and Diego Luna, according to Salke. The duo will serve as executive producers on the Amazon original series ‘Untitled Cortés and Moctezuma Project.’

On the series side, Amazon announced that it will develop a new series based on the Jack Reacher series of books from writer Lee Child, said Salke. Amazon also signed Priyanka Chopra, Richard Madden to appear in its global drama series Citadel from producers Anthony and Joe Russo.