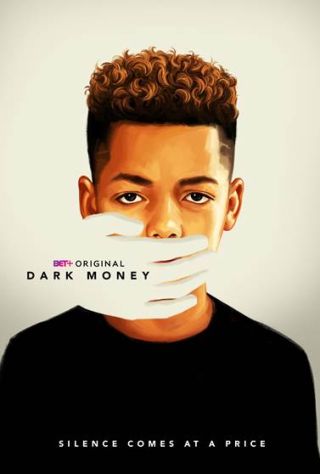 BET+ has launched a new limited drama series, Dark Money, to its subscribers.

The four-part, London-based series tells the fictional story of the Mensahs, an ordinary working-class family from North London whose movie star son, Isaac (Max Fincham), reveals he was abused by a renowned filmmaker while abroad.

The show explores the impossible set of decisions and the consequences that follow when Issac’s parents, Manny (Babou Ceesay), and Sam Mensah’s (Jill Halfpenny) decide to accept a substantial pay-off in return for their silence, according to BET+.