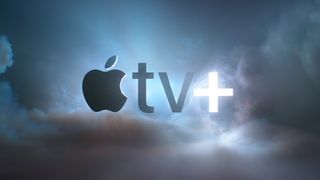 The series, which will debut on Apple TV+ April 3, stars Brooklyn Prince as a young journalist who returns to her father’s hometown and begins to investigate a cold case that residents of a small town have ignored, said the service. The series is inspired by the work of real-life 13-year old journalist Hilde Lysiak.