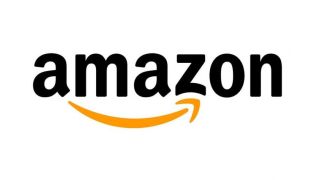 Amazon Studios has unveiled the cast for its untitled Tracy Oliver comedy project, which will include veteran actress Meagan Good, the company said Tuesday during its Television Critics Association panel.

The series, which Oliver (Girls Trip) will produce, follows the lives of four black women as they navigate sex, relationships and chasing their dreams, said the company. Along with Good, Grace Byers, Jerrie Johnson and Shoniqua Shandai will star in the project.