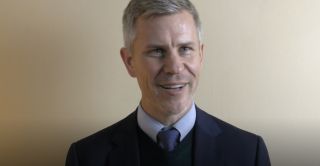 Acorn TV is well positioned to be competitive in the battle among streaming services by super-serving fans of British-produced content, according to Acorn TV general manager Matthew Graham.

Acorn TV, created by BET founder Robert Johnson’s RLJ Entertainment Inc. in 2011 and acquired by AMC in 2018, has more than 1 million subscribers in the US and Canada.

Graham talks about the success of Acorn Tv as well as its viability in a crowded SVOD marketplace in a new OTT Spotlight video segment.