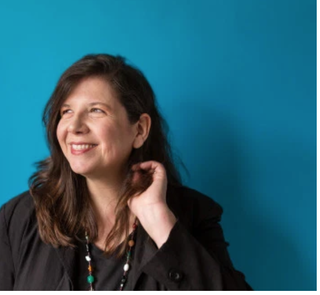 Silicon Valley-based OZY.com has named Tracy Moran to head up its digital news division, based in Washington. OZY bills itself as "news for the disruptive."

Moran, who has been general editor since 2013, succeeds Fay Schlesinger, who is moving to the UK to become head of national news for The Guardian. Moran reports to OZY CEO Carlos Watson. Before joining OZY, Moran was a writer and editor with USATODAY.com.

OZY, based in Mountain View, Calif., provides content for Amazon and Hulu as well as traditional nets OWN, PBS and the BBC.