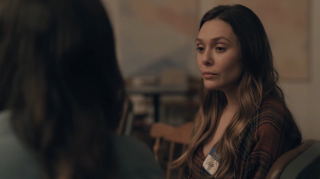 Notably, Facebook recently cancelled two of its most high-profile original shows, drama Sorry for Your Loss starring Elizabeth Olson, and Limetown with Jessica Biel.
The site reported that Facebook will invest $1.4 billion in Watch in 2020, up from its initial investment of $1 billion in 2017.

Speaking to Next TV sister publication Multichannel News in October 2018, Matthew Henick, head of content strategy & planning for Facebook, said, “Unscripted content definitely works well on the platform, but we are seeing really strong signals with viewers connecting with each other around scripted content, whether it’s a drama like Sorry For Your Loss or stand up comedy clips from Dry Bar Comedy.”

Last summer, Facebook reported that it has 720 million monthly viewers for Watch, but it already had started to cut back on the number of Major League Baseball games it was licensing, as well as the amount of news programming it produced.