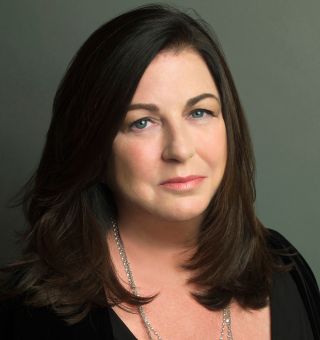 ViacomCBS reorganized its ad sales team a month after Viacom and CBS combined and top sales executives from units including Pluto TV, Pop and Smithsonian Channel will be leaving the company.

Jo Ann Ross, who had been with CBS before the merger and was given the top job at the combined company over Viacom’s Sean Moran, will continue to have former CBS executives David Lawenda, John Bogusz, Linda Rene, Dave Morris and Chris Simon reporting to her.

She will also have former Viacom executives Steve Ellis, Karen Phillips, John Halley and Louis Carr reporting to her.