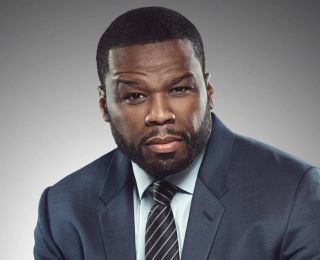 Based on a graphic novel by Anthony Piper, the series is being produced by 3 Arts Entertainment and G-Unit Film & Television in association with Lionsgate Television.

“I am excited to bring G-Unit Film & Television to an innovative platform like Quibi with my partners at Lionsgate and 3 Arts. Anthony Piper and Jameel Saleem have created a world we haven’t seen before in Trill League, looking forward to sharing it soon,” said Jackson, the rapper turned actor and producer from Queens, N.Y.

Trill League features a group of black superheroes who try to save the world from villains and monsters in an era of social injustice and internet trolls, Quibi said.

“Writing a show about black superheroes is a dream come true for me and I couldn’t be luckier getting to do it with the brilliant Anthony Piper, who created this awesome world, and all the folks at G-Unit, Lionsgate, 3Arts and Quibi. It’s going to be something special,” said Saleem.

Quibi is scheduled to launch April. 6. Started by Jeffrey Katzenberg and Meg Whitman, Quibi has raised a billion dollars from top Hollywood Studios. It’s stream of short videos will be available by subscription in both ad-supported and ad-free formats.