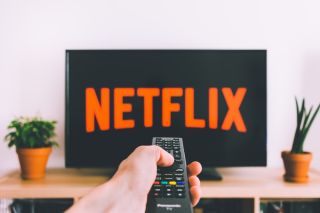 Hulu was second with a 20% share of new subscriptions, followed by Amazon and HBO.

The data is based on a panel of 20,000 consumers, boosted by 10,000 consumer interviews, including 2,500 new subscriber interviews. The study covers the period before the launch of Disney Plus and Apple TV Plus. Kantar plans a report covering first-quarter activity in April.

“The streaming wars are heating up. Entertainment On-Demand provides subscription services and investors in the media industry with a new level of insight in to the motivations and habits of subscription service users,” said Dominic Sunnebo, senior VP at Kantar’s Worldpanel Division. “From our U.S. research we can see that with the explosion in the number of digital subscription options available, the customer journey for different digital services is increasingly differentiated.”

A majority--56%--of the new subscriptions during the period were consumers’ second or third consumers. Just 30% were by first-time subscribers.

Netflix was the first streaming subscription for 31% of new subscribers.  For Hulu, 67% of its new customers already subscribed to another service..

The study also found that binge watching has become a mainstream viewing habit, with 86% of Hulu subscribers saying binge watching was important to them.