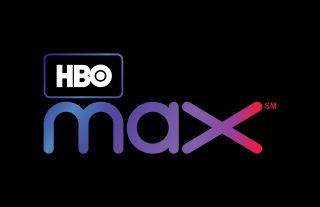 AT&T upcoming streaming service HBO Max will be the U.S. home for a new British drama being co-produced with U.K.’s Channel 4.

The five series has the working title of Boy and is set in the 1980s during the beginning of the AIDS epidemic in London. It was created by Russell T Davies.

HBO Max and other new direct-to-consumer services have been ratcheting up their original programming in order to compete in the streaming wars against industry leader Netflix.

“It is our delight to be collaborating with the talented Russell T Davies” said Jeniffer Kim, senior VP of international originals, at HBO Max. “He has crafted a beautiful coming of age story, exploring the excitement of new friendships and self-discovery during a period when there were so many unknowns. Russell’s mastery is so evident throughout and with Nicola’s producing expertise and Ch4’s collaboration, we at HBO Max are thrilled to partner in sharing this moving story.”

The series is being produced by RED Production Co., part of StudioCanal. Peter Hoar is the director, with Phil Collinson produce. Davies and Nicola Shindler of RED executive produce.

“This was an astonishing decade, when a sudden new virus meant life became more stark, vivid and precious than ever before,” said Davies. “I’ve carried these stories with me for years, and it’s an honor to find them a home with HBO Max.”

Principal photography on the project began in October. It is scheduled to air in the U.K. next year.