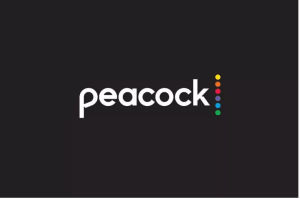 Comcast said it will host a meeting for investors and analysts to discuss NBCUniversal plans for its upcoming Peacock streaming service on Jan, 16 at 4 p.m., after the stock market closes.

The Walt Disney Co. and AT&T have held similar meetings to lay out their direct-to-consumer strategies and provide estimates for how many subscribers they expect to get and what the financial implications will be.

Previously Comcast has said that Peacock will be ad supported and available free to pay-TV subscribers, but more recent reports said the company is considering making it free to all consumers.

“I think the most important thing to think about as you're thinking about Peacock and its role inside NBCU and broader Comcast is we're not doing the same strategy that Netflix and people chasing Netflix have adopted,” NBCU CEO Steve Burke said on Comcast’s third-quarter earnings call in October. “We're primarily working with the existing ecosystem and doing a lot of AVOD activity. And what that's going to do, we think, is make the -- is cut the investment pretty substantially because I think we're going to get to cruising altitude much more quickly than a subscription service.”

The company decided to keep the streaming rights for The Office rather than sell them again to Netflix which has them now.

Comcast is also rolling out a Flex streaming platform for its broadband-only customers.