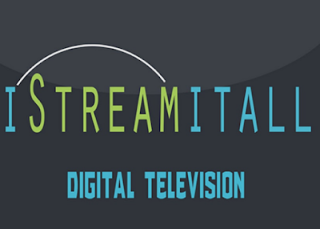 A pair of Las Vegas men have plead guilty in connection to running the subscription video platforms iStreamItAll and JetFlix, wire services, USA Today and other outlets reported.

Darryl Polo, 36, and Luis Villarino, 40, plead guilty to copyright infringement, two years after the FBI raided their operation and shut down their sites. However, it’s unclear whether this is in connection to a plea deal—the FBI has alleged that Kristopher Dallmann was the ringleader of JetFlix, a platform that boasted more titles than Netflix and Hulu combined.

The FBI raided the Las Vegas homes of eight individuals, including Polo and Villarino, back in November 2017, charging them with running a platform, JetFlix, that charged users $9.99 a month and then let them watch pirated content.

According to Wired, at its apex, JetFlix boasts 37,000 paid subscribers. The JetFlix operators’ brazen operating style led to their undoing. Unlike many other facilitators of piracy, who manage to skirt the rather vast grey areas of international digital copy right laws by merely pointing tech-savvy users to where they can steal content, the JetFlix operators were caught red-handed with the goods on their own servers. Worse, they were letting users download movies and TV shows.

The indictment said that Polo programmed JetFlix, then started up a separate piracy operation, iStreamItAll.