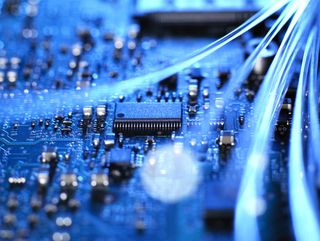 Around 50% of U.S. households with fixed internet access consume online video daily, up from 29% in 2014 and 16% in 2009, according to new figures released by Leicthman Research Group.

“This year’s study demonstrates a growing reliance on broadband Internet services in the home, with an increase in the time spent online at home, including the frequency of watching Internet-delivered video,” said Bruce Leichtman, president and principal analyst for Leichtman Research Group, touting the firm’s new report, Broadband Internet in the U.S. 2019.

According to the report, the percentage of U.S. households getting internet service at home has reached 85% up narrowly from 84% in 2014 and 80% in 2009, according to data compiled by Leichtman Research Group.

For now, this would seem to dissuade the notion that unlimited wireless service would send consumers away from their home internet service provider in droves.

Still, the percentage of American consumers accessing the internet via cellular mobile device is increasing, up to 81% of U.S. adults. In 2014, the percentage was only 63%.