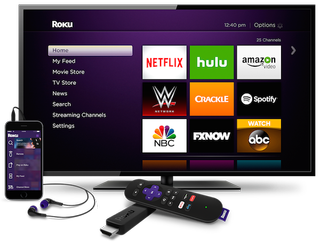 “Already have AT&T TV on your Roku device? You can keep using it as long as you don't delete the app. We're actively working on a new agreement with Roku and hope to resolve this soon,” the support page said.

AT&T TV is currently in beta and set to roll out nationwide in February, and the new service doesn’t have much need for living-room based OTT devices. Rather, AT&T TV requires a proprietary Android TV-powered set-top, rendering app-based viewing to iOS and Android mobile devices.

But this is certainly a major nail in the coffin for AT&T Now (formerly DirecTV Now), which was on the way to becoming the top virtual MVPD before AT&T suddenly stopped its aggressive loss-leader promotional support for the service in late 2018.

According to Strategy Analytics data released over the summer, Roku is the No. 1 OTT device ecosystem in the U.S., accounting for 15.2% of connected TVs.