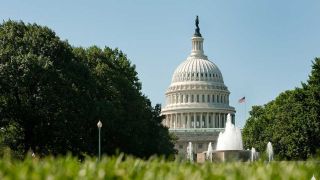 That starts with a streamed hearing in the Senate Judiciary Committee on the Justice Department Inspector General's report on alleged abuses of the foreign surveillance act in the investigation of the 2016 election (10 a.m.).

The report, released this week, concluded there was not bias in the launch of the investigation into possible ties between Russia and the Trump campaign and its impact on elections, but did find that the FBI made mistakes.

But likely the bigger draw could be at 6:30 p.m. House Judiciary Committee meeting the members will debate the two articles of impeachment against President Donald Trump.