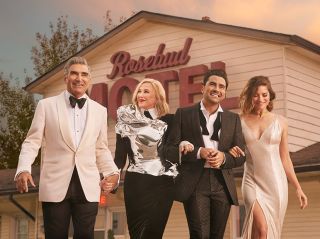 Party of Five, a reboot of the 1990’s Fox series of the same name, premieres Jan. 8 on Freeform.

Below are video trailers and premiere dates for several shows debuting this week on cable networks and streaming services (for some videos, viewer discretion is advised):