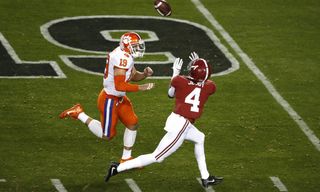 Most virtual MVPDs blew past the $40-and-below price point two years ago, unable to hold the line against increasing program licensing costs.

Related: Vidgo Finds Its Niche in the vMVPD Market

And in terms of talking heads, Vidgo also bundles in Fox News and Cheddar. There’s no CNN or WarnerMedia channels as of yet.

“Vidgo has smartly devised a robust channel line-up at a competitive price point compared to the limited economy package choices that are currently in the marketplace,” said Sean Breen, senior VP of Disney Media Distribution, in a statement.