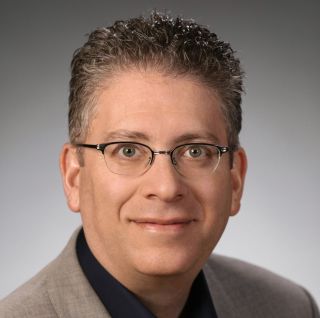 Looking to stay once step ahead of Disney+, HBO Max and the rest of the new streaming competitors that have just launched, or are about to, Netflix will spend $17.3 billion on content this year, Wall Street firm BMO Capital Markets said today.

The forecast predicts a sizable increase over the nearly $15.3 billion Netflix spent on a cash basis on movies and TV shows in 2019.

BMO Capital Markets said in its note to investors that it expects the leading SVOD service will spend $26 billion on content by 2028.

The forecast comes just days away from Netflix’s Q4 2019 earnings report, which is set for Tuesday, January 21.

Despite the entry into the streaming market by Disney+ and Apple TV Plus during the fourth quarter, Netflix is predicted by analysts to report solid subscriber growth, both globally and domestically, with a number of highly watched movies (The Irishman and A Marriage Story among them) debuting during the period.

The BMO Capital forecast comes amid news today that Big Bang Theory co-creator and executive producer Bill Prady has signed on to develop, write and produce TV series across a range of genres for Netflix.

“Bill Prady is a renowned storyteller, and with The Big Bang Theory he created characters who have defined a generation and will transcend the test of time,” Netflix VP of Original Content, Channing Dungey, said in a statement. “We’re excited to tap into his treasure trove of ideas and bring his next slate of projects to life.”