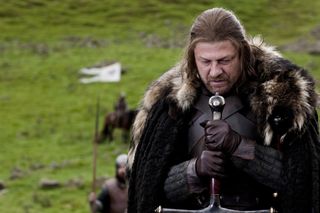 The first season of HBO’s Game of Thrones is set to be streamed for free during the holidays on the Roku Channel.

Still perhaps TV’s hottest scripted property, even seven months after it culminated its eight-season subscription-only run. It arrives on Roku’s free-to-consumer, ad-supported VOD platform, Roku Channel, amid what has become an annual promotion for Roku, “Stream-a-thon.”

From December 26 through January 1, Roku Channel watchers will be able to stream content from subscription-only premium channels including not only HBO, but also Showtime, Cinemax, Starz and others.

This year’s slate includes Cinemax’s Warrior, Starz’s Power and Showtime’s Billions, The Affair and Ray Donovan, among other originals.

Other HBO shows included in the promotion include Golden Globe-nominated, multi-part series Chernobyl, as well as Euphoria, Sesame Street and Succession.